A Memory of Atlantic City ... 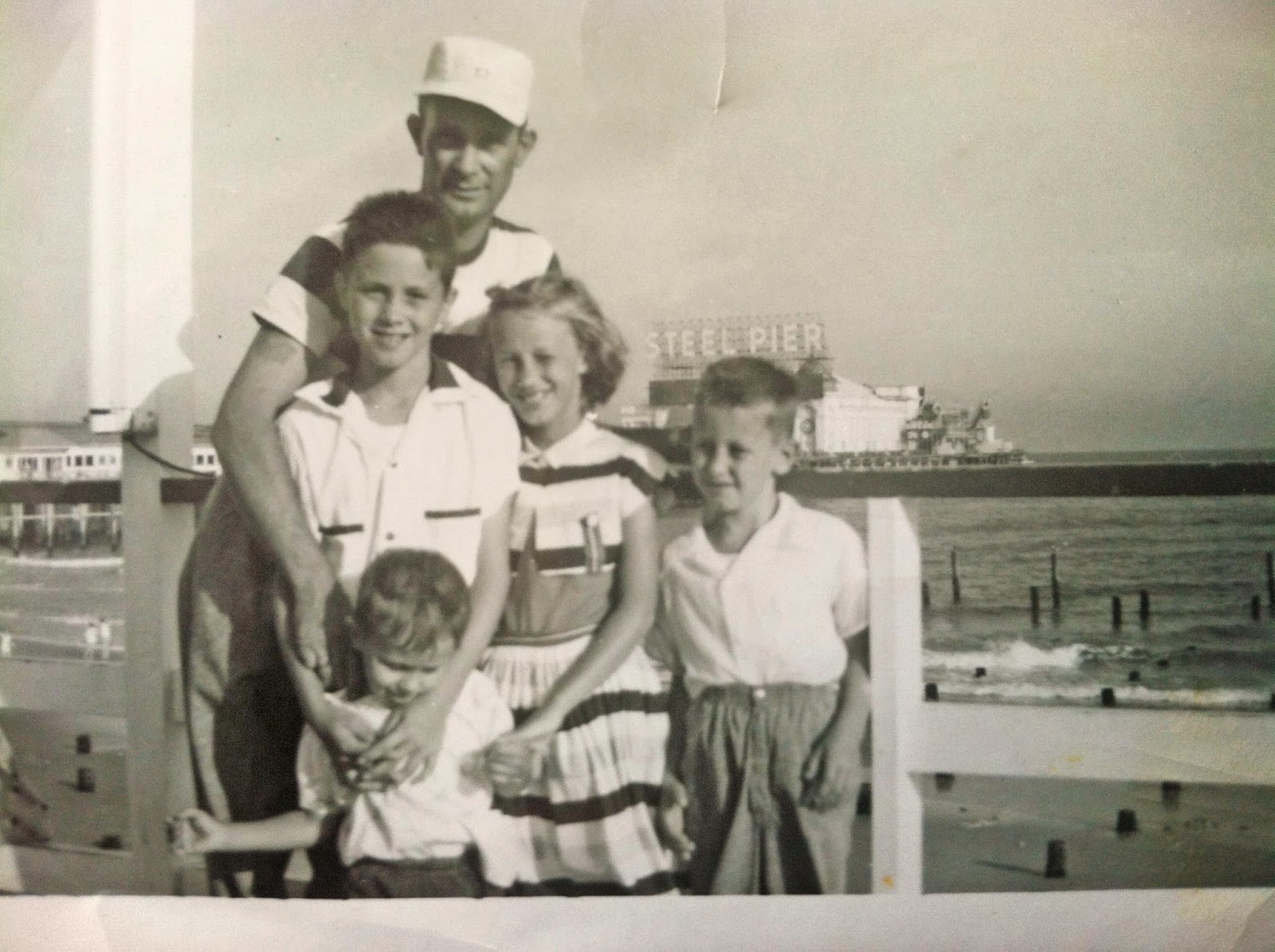 "I smelled briny salt air and from that day forward referred to it simply as fresh air. But, another thought came to mind as I inhaled deeply. I recalled a family outing to the beach in Atlantic City, several summers before. I was splashing in the waves with Rich and Sue. I remembered the feel of Dad’s strong arms as he scooped them under my armpits, lifting me over wave after wave as they marched to shore. “One more time?,” I asked once again, looking up at my Dad’s smiling face."

These past four years have been pivotal for me—directed on the future—marrying Helene, moving from New Jersey to Rockport, Massachusetts and beginning life anew as Innkeepers at the Beech Tree Bed and Breakfast.


It’s also been a time of personal reflection focused on my past—exploring memories of growing up as the middle-child in a family of five kids with my mother becoming the head of the household in 1959.


I’ve given much thought to the forces that shaped my life, influencing me to become the man I am today. And, I’ve been putting pencil-to-paper then fingers-to-keyboard to transform these memories into a memoir.


I’ll be using this blog to chronicle key points in my life and in writing my book, Chasing Shadows.


One of the most difficult things I ever did was to clean out my mother’s home after she died in June of 2012. I traveled to the Jersey Shore for two days of non-stop work—looking through all of her belongings and making split second decisions about what I was going to save, give to charity or throw out.


The most important mementos I saved were photographs—black and white and color images of family milestones and events. My first blog photo is one that triggered a memory—a day trip to the Jersey Shore. My mother took the photo and wrote on the back, Atlantic City-August 28, 1957. We’re standing on the boardwalk with the beach, ocean and Steel Pier in the background. Dad is standing behind us. Ray was three, I was six, Sue was nine and Rich was ten. Within a year Eileen would be born. We look happy, squinting into the late summer sunlight with Dad’s arms around us.

We didn’t realize at the time that this would be the first (and last) family vacation that we’d ever experience with him.
Posted by Unknown at 12:47 PM No comments: 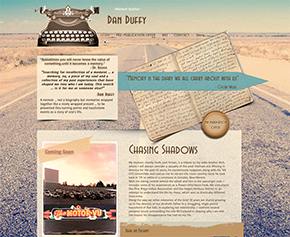 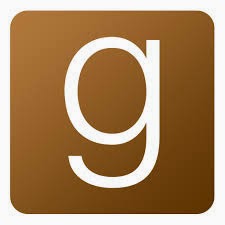 Check out my GoodReads Page 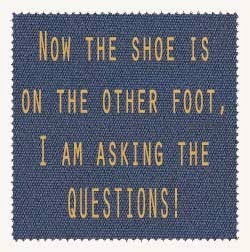 When a Writer’s Group Facilitates Learning